The best way to work on letter identification/recognition is through sensory-motor based learning.  What I mean, is that when we crawl, hear hop, look, stretch, run, feel, climb, touch, and push, the brain is in an optimal state for learning and retention.

In this activity, we were working on uppercase letters (remember that its best to teach letter identification for uppercase then lowercase letters).   We had been working on the Frog Jump Capitals (Handwriting Without Tears) and so I took 4 of the ones the child new and added the next two.  The letters were written on one of the foam shapes and then scattered upside down in the gym.  The letters were also written on the chalkboard.  I wrote several on the chalkboard that were not hiding so that it increased the visual discrimination work that was demanded.  Then I called out the letter that the pirates were looking for  (I was the pirate and the child was the pirate on the treasure hunt) and he then had to follow the path (steps/foam blocks) to retrieve only the letter that was called out.  Since the letters were written on the chalkboard out of sight from where the letters were hidden, the child had to rely on auditory memory and visual memory.  The child then brought back the foam letter to the chalkboard and squeezed the clothespin to place it above the stimulus letter.  The game could easily be modified for any level of difficulty.  Fun!

Use a large chalkboard for fun pre-handwriting activities 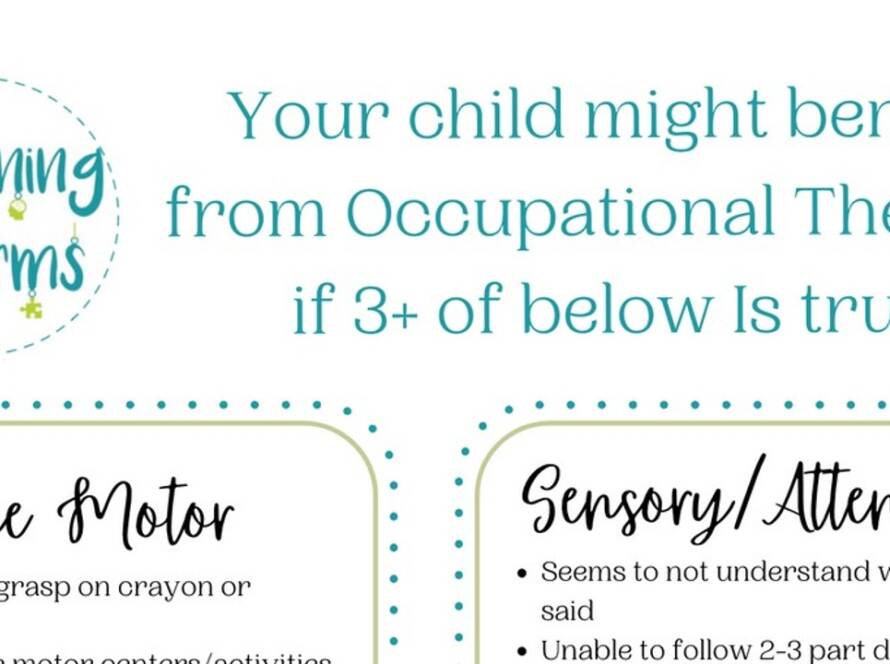