Wondering what those terms mean in your child's occupational therapy report? 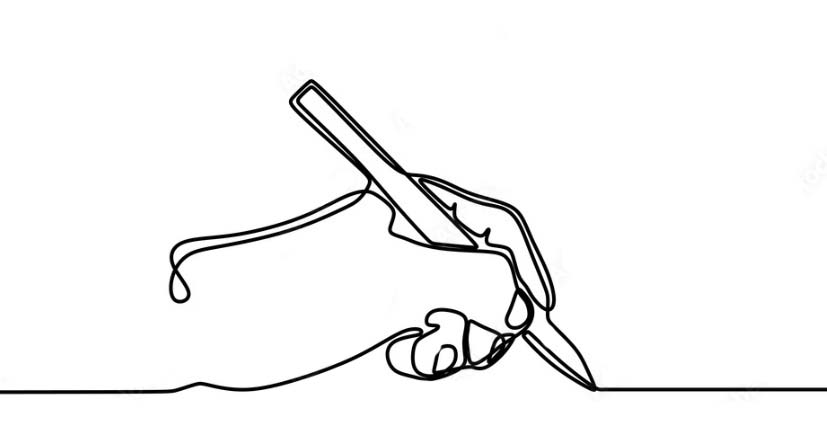 Eye-Hand Coordination (“Visual Motor Integration” – the efficient teamwork of the eyes and hands, necessary for activities such as playing with toys, dressing, and writing

Fine Motor Skills – the skilled use of one’s hands – the ability to move the hands and fingers in a smooth, precise and controlled manner. Fine motor control is essential for the efficient handling of classroom tools and materials – may also be referred to as dexterity.

Gross Motor – movements of the large muscles of the body

Hypersensitivity – oversensitivity to sensory stimuli, characterized by a tendency to be either fearful and cautious, or negative and defiant

Hyposensitivity – under-sensitivity to sensory stimuli, characterized by a tendency either to crave intense sensations or to withdraw and be difficult to engage

Midline Crossing- the ability to spontaneously move a body part to the opposite side of the body. Example: touching right hand to left toe.

Motor Planning – the ability to conceive of, organize, sequence, and carry out an unfamiliar and complex body movement in a coordinated manner, a piece of praxis

Muscle Tone – the degree of tension normally present when one’s muscles are relaxed, or in a resting state

Perception – the meaning the brain attributes to sensory input

Postural Stability – being able to maintain one’s body in a position to efficiently complete a task or demand, using large muscle groups at the shoulders and hips

Praxis – the ability to interact successfully with the physical environment; to plan, organize, and carry out a sequence of unfamiliar actions, and to do what one needs and wants to do. Praxis is a broad term indicating voluntary and coordinated action. Motor planning is often used as a synonym for praxis.

Self-Regulation – the ability to control one’s activity level and state of alertness, as well as one’s emotional, mental or physical responses to senses; self-organization

Sensory Diet – the multisensory experiences that one normally seeks on a daily basis to satisfy one’s sensory appetite; a planned and scheduled activity program that an occupational therapist develops to help a person become more self-regulated

Sensory Integration/Sensory Processing – the normal neurological process taking in information from one’s body and environment through the senses, of organizing and unifying this information, and using it to plan and execute adaptive responses to different challenges in order to learn and function smoothly in daily life

Sensory Integrative Dysfunction – the inefficient neurological processing of information received through the senses, causing problems with learning, development and behavior

Sensory Modulation – increasing or reducing neural activity to keep that activity in harmony with all other functions of the nervous system; maintenance of the arousal state to generate emotional responses, sustain attention, develop appropriate activity level and move skillfully

Sensory Registration – initial awareness of a single input; assigning value and emotional tone to a stimulus.

Vestibular – refers to our sense of movement and the pull of gravity, related to our body

Vestibular Sense – the sensory system that responds to changes in head position and to body movement through space, and that coordinates movements of the eyes, head and body. Receptors are the inner ear.

Visual Discrimination – differentiating among symbols and forms, such as matching or separating colors, shapes, numbers, letters, and words

Visual Motor Skills/ Visual Motor Integration / Eye Hand Coordination – the ability to visually take in information, process it and be able to coordinate your physical movement in relation to what has been viewed. It involves the combination of visual perception and motor coordination. Difficulty with visual motor skills can result in inaccurate reaching, pointing and grasping of objects, as well as difficulty with copying, drawing, tracing and cutting.

Visual Perceptual Skills – the ability to interpret and use what is seen in the environment. Difficulties in this area can interfere with a child’s ability to learn self-help skills like tying shoelaces and academic tasks like copying from the blackboard or finding items in a busy background.  The subparts of visual perception are:  visual discrimination, visual memory, visual spatial relations, visual form constancy, visual sequential memory, visual figure ground and visual closure.

Visual-Spatial Processing Skills – perceptions based on sensory information received through the eyes and body as one interacts with the environment and moves one’s body through space. Including: Depth perception, directionality, form constancy, position in space, spatial awareness, visual discrimination, and visual figure-ground.